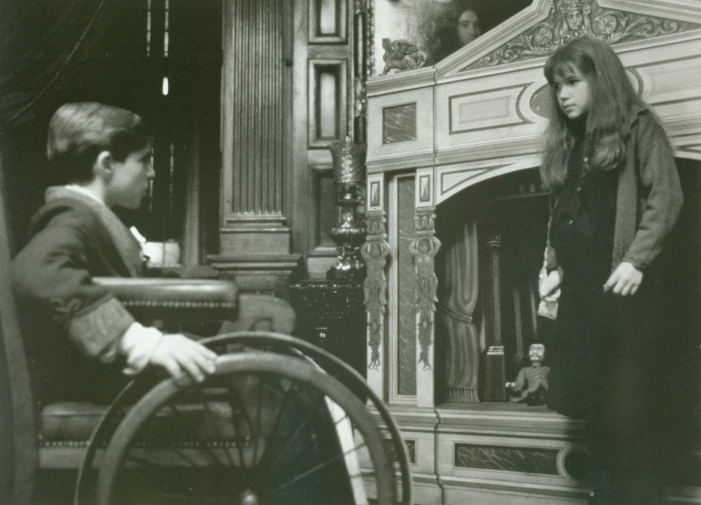 Ferris Newton
Educator and fine artist
My favourite disability film is The Secret Garden because in an age where cynicism is so rampantly aggressive that it threatens to make us ashamed and afraid of elemental feelings like sentiment and nostalgia, I demand the cathartic right, just occasionally, to weep saccharine tears. (I prefer the later, even more emotionally techno-chromic version.)

Where Are The "real" disabled?

Disabled people have questioned many aspects of their representation and participation in the film industry.

A central issue is the lack of 'real' disabled people as actors and filmmakers. There have been many reasons proposed for this apparent mass exclusion: scripts often need actors to be 'normal' as well as disabled, audiences will not accept a truly disabled actor, insurance issues, lack of training , and many others. The exclusion is real, but there have been many disabled people involved in filmmaking on both sides of the camera. Deaf actor Glanville Redmond worked with Chaplin in City Lights (1931) and Douglas Fairbanks in The Three Musketeers (1921); Herbert Marshall was an amputee; Harold Lloyd had partial paralysis of one hand; the midget actor Harry Earles; and there have been many visually-impaired directors such Andre De Toth, Raoul Walsh and Fritz Lang. Other variously impaired directors include classic Hollywood directors John Ford, Nicholas Ray, Tay Garnett and William Wyler; as well as many technicians. (See also the sections on Lion el Barrymore and Herbert Marshall in this Catalogue.)

Mat Fraser is a disabled actor / musician/ writ er, who also engages in Live Art, TV presenting, cabaret, and modelling. Fraser is both a disabled artist and a disability artist, in that he simultaneously seeks a main stream acting career as any non-disabled actor might do, but also produces work that deals with the social construct that is disability. His poetry I rap CDs are direct takes on disability, attempting both to connect with disabled listeners (and their allies) and to alert others to the social apartheid that disabled people experience daily. Fraser's play Sealboy: Freak examines the representation of disabled performers through history; as does his Channel Four documentary Born Freak (2002). Fraser has written a number of screenplays which all have leading disabled characters but they are not necessarily 'disability' narratives. Fraser  does as much mainstream work  as  possible  so  that  he  is  seen as a 'disabled' person in media which often favour some phony, idealised sterotype of 'normality'. For Fraser it is vital that the disabled are seen as an integral part of society, and not as a separate entity. Some political compromise was involved when he participated in the controversial Channel Four series Freak Out (1999) - an irreverent light entertainment programme taking the topi c of disability to the 'lads' TV market, and an intentional riposte to the previous image of disabled people on TV as politically homogeneous, socially aware, issue-obsessed separatists.

For more information about Mat Fraser and his work. visit https://www.matfraser.uk

Nabil Shaban is probably the foremost disabled actor of his generation. Well-known to Dr Who fans as the evil Sil (in the series transmitted in 1984 and 1986 ), Shaban has appeared in a vast range of productions from Hollywood blockbusters to Channel Four documentaries. Shaban's documentaries and dramas for Channel Four as well as his political activism  have been instrumental in the politicisation of many disabled people who might otherwise have been marginalized by mainstream thinking and prevailing representations of disability.

Shaban is at the heart of creative Disability Art: writing and appearing in plays and working on film and in television He was also instru mental in founding  Graeae a disability theatre group which continues to tour and train a new generation of disabled actors. 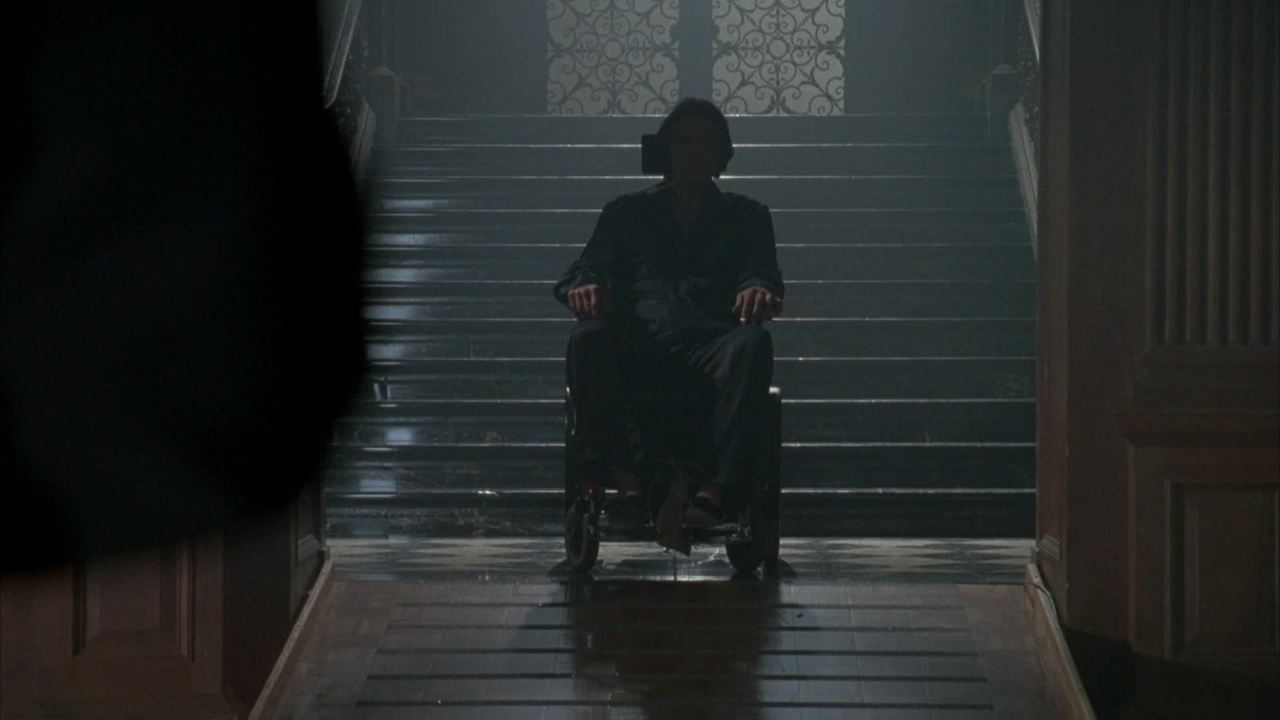 Harriet Wade
Disabled researcher
I have yet to see a film that in any way reflects my own experience as a you ng, congenitally disabled woman. Otherwise, my favourite disability film is Things to Do in Denver When You're Dead, with Christopher Walken as a psychotic tetraplegic. I love any film that uses the idea that disability makes you mean . All we can hope and pray for at this stage is to avoid the opposite to the psychotic - the dreaded saintly.